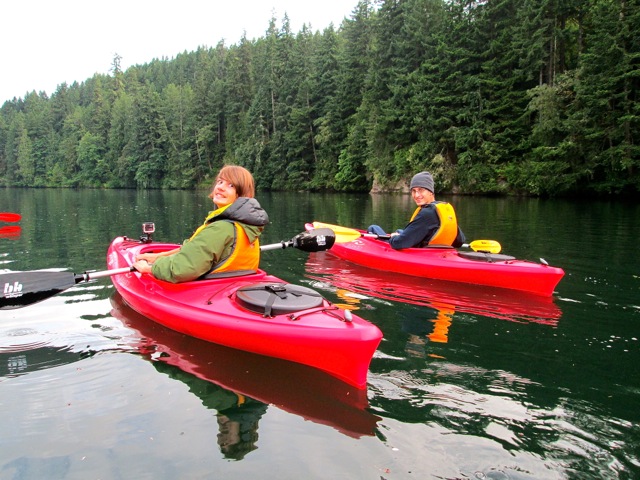 Harrison and Joel not working on the video

Yet, many of our best innovations come about because of constraints.

Even if you aren’t an automotive enthusiast if you have never read the story of how the Jeep came to be designed I’d encourage you to.

It was war time. The Army needed a small, easy-to-assemble vehicle that could be carried and dropped from airplanes, carry 3 soldiers, go 50 miles an hour, and weigh 1300 pounds or less. They put together a spec and sent it to the companies making automobiles at the time. These companies were given 11 days to respond with a bid. And then? 49 days to have a working prototype.

Can you imagine?  If often takes me longer to build a small business website than that.

But someone was hungry.

Someone liked a challenge.

Someone wanted that job.

Someone accepted the constraints and innovated within them.

And someone designed a vehicle that won the hearts of soldiers, carried the war, and went on to become a successful peace-time vehicle used in many industrial applications as well as launching a whole industry of recreational vehicles.

In order to experience some long-term travel we’ve also had to introduce constraints. We’ve constrained our space, our clothing, our toys, and the length of time we spend in one location. You might think that some things would be hard to do given those constraints. One of those things that might be hard to do is for our kids to:

RV’s can be production studios. Pickup trucks can be audio recording studios. Family members can be voice actors. Script collaboration can happen via email and Facebook.

And kids can work within provided constraints to follow their interests and passions to create pretty cool stuff.  Congrats to both Joel and Harrison for embracing constraint to create:

LEGO The Making of Jock Blackbond and the Fool’s Gold 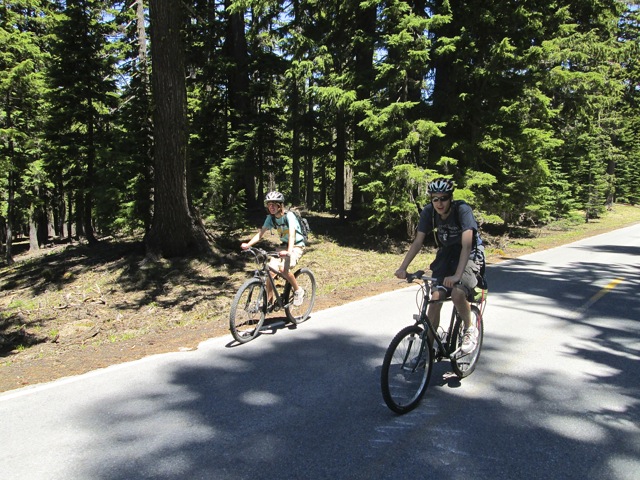 The creators at play

LEGO The Making of Jock Blackbond and the Fool's Gold