by Michael Boyink on 11/07/15 in Great River Road • Arkansas  •  Updated 07/09/17  •  Map It  •  2 Comments
Disclosure: This post may contain affiliate links wherein we get a small commission at no cost to you when you make a purchase by clicking on our links. 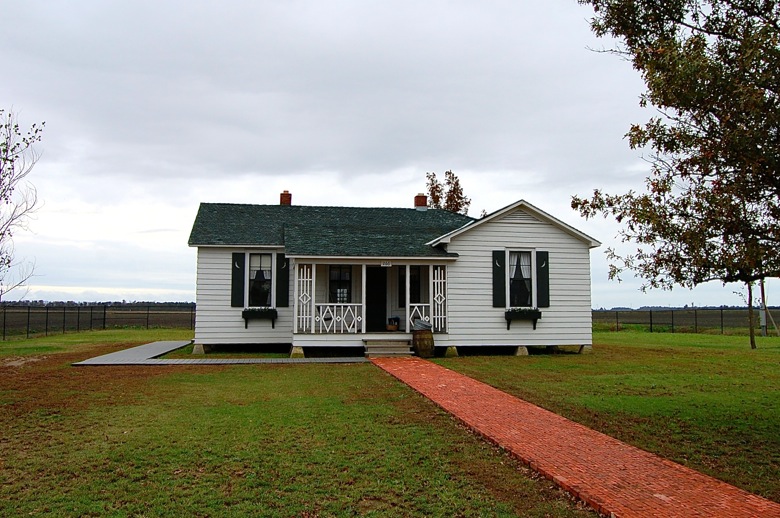 In researching what to do along the Mississippi River in Arkansas the Boyhood Home of Johnny Cash came up.

We’re all fans of Mr. Cash’s music so were interested in visiting his boyhood home.

Disclosure: The Arkansas Department of Parks and Tourism graciously waived the normal admission fee for us. If you go, see the Cash Boyhood Home Website for current admission fees.

The greater backstory to the Cash family moving to rural Dyess, Arkansas is that they moved there to take part in a federal “Colonization” program that we had never heard about.

The nation is still suffering from The Great Depression.

And getting hope through FDR’s New Deal.

The New Deal created the colony at Dyess, AR along with other colonies intended to get experienced farmers off the welfare rolls and into productive lives again.

The Cash family moved to Dyess in 1935, getting a government-provided house, acreage, a barn, a chicken coop and a mule.

The expectation was that the Cash family and other colony members would repay the government for this package over time by clearing the land and raising profitable crops.

The family lived in this home for around 20 years.

Start of the Mass Produced House?

The government offered colony applicants a choice of a few house floorplans in order to build houses more efficiently.

This was decades before the post-WW11 Levitt-town style housing booms, so could be the earliest occurrance of mass-produced houses in the US.

We listened to the Johnny Cash song Five Feet High and Rising on the way into Dyess. Although the Mississippi River is miles away it wasn’t hard to imagine the flood described in that song.

In the version we listened to Johnny ends the song by talking about the blessing they found when they came “back from the hills”.

Looking at the farming in the area we understood how the newly-deposited rich river soil could be a blessing for a farmer, but scanning the horizon all we could wonder is “where are the hills”?

This is flat land as far as the eye can see.

This is not a fully-realized restoration project. Construction was ongoing during our visit.

There are two main locations - the city hall in town and the Cash Home a few miles away.

The City Hall building is done and is currently half an actual City Hall, and half a museum mostly dedicated to the Dyess Colony with two rooms telling the Johnny Cash story.

Next to City Hall the former Dyess Theater is being re-purposed to house an orientation film and gift shop. We got a tour of the in-process construction and saw the work required to salvage the front of the original theater. The rest of the building is new.

The house itself is done, but there is only the house. Plans call for completion of the complete “Dyess Package” of barn, chicken coop, etc.

The house is behind a fence and visible from the road but you’ll need to be on an official tour to go inside. 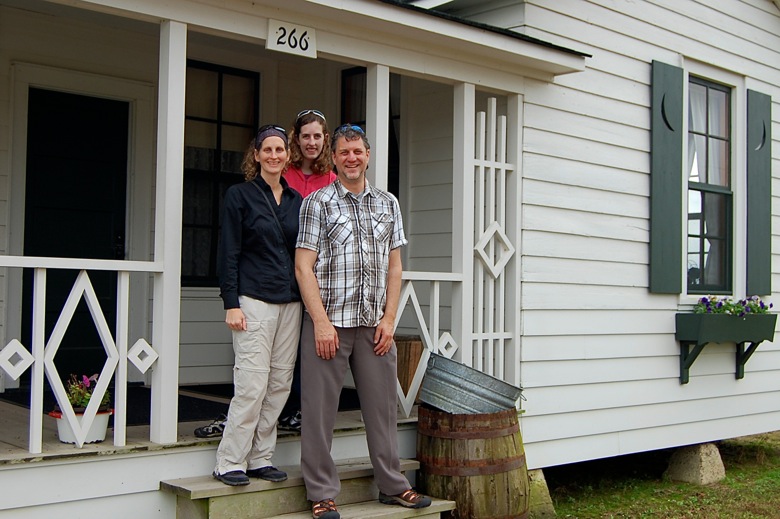 The Ditching Suburbia clan at the Boyhood Home of Johnny Cash 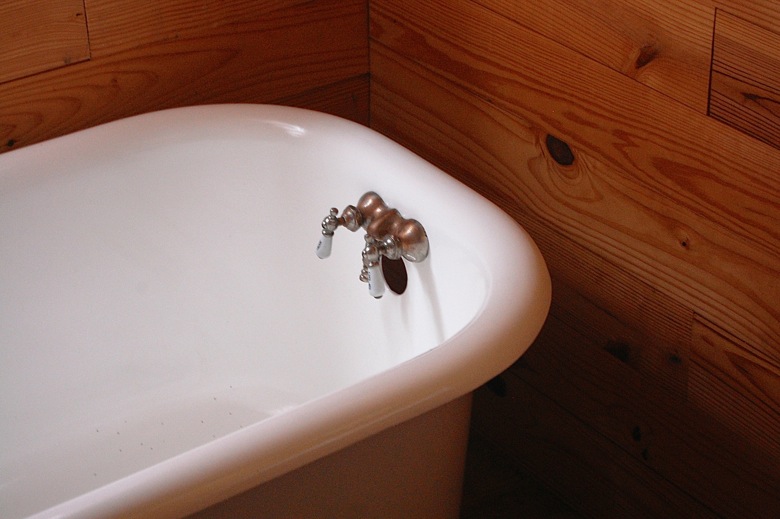 A tub but no water lines! 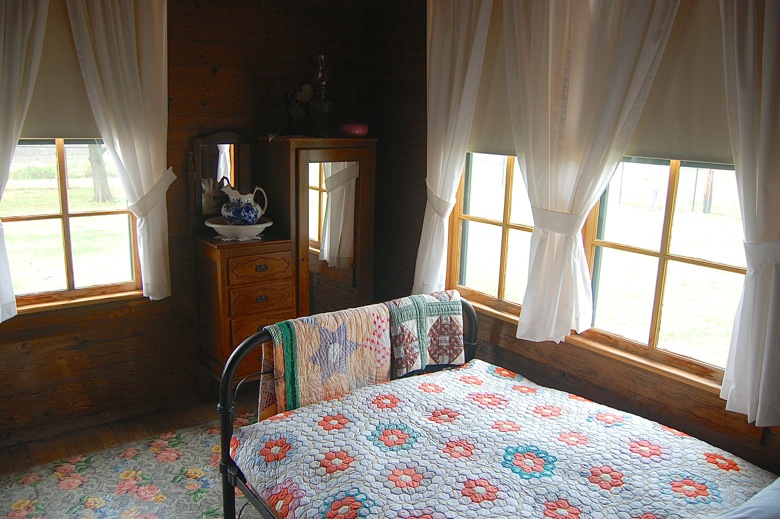 A bedroom at the Cash Home 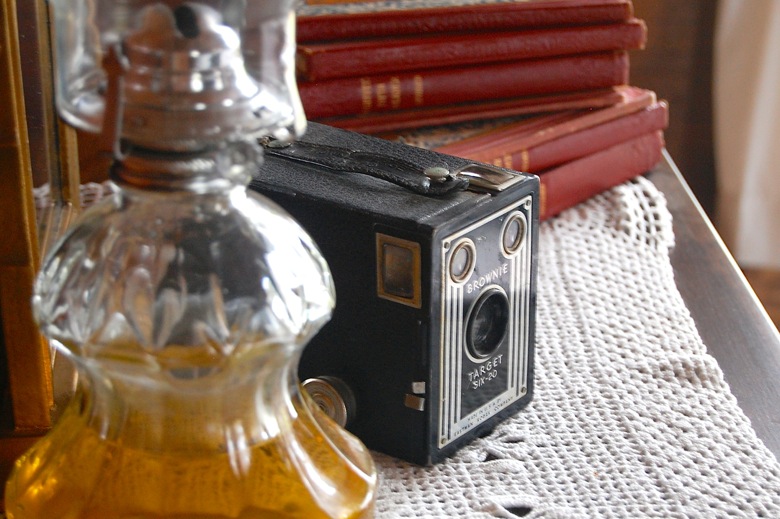 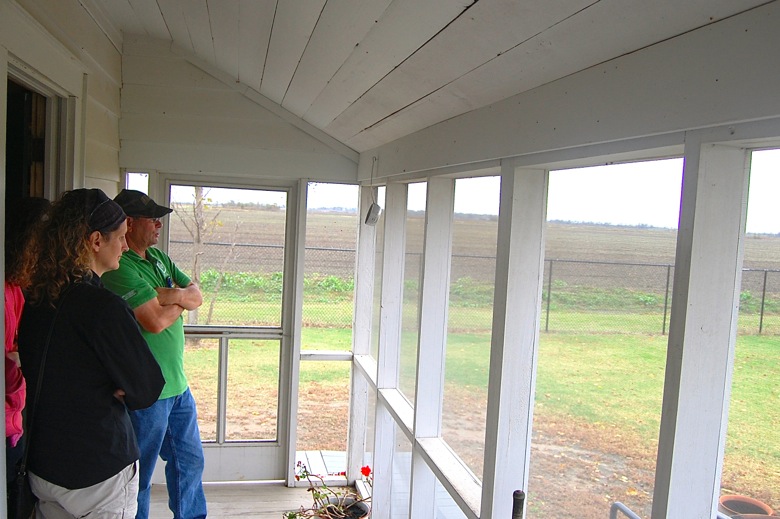 Looking off the back porch at the Cash Home 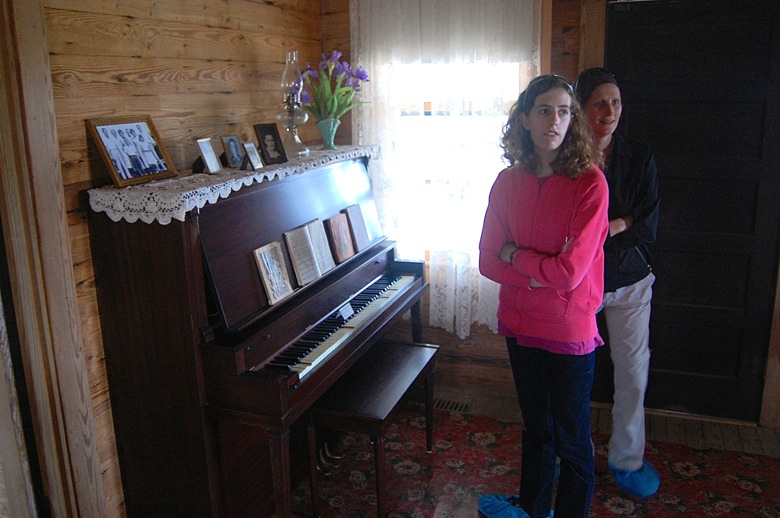 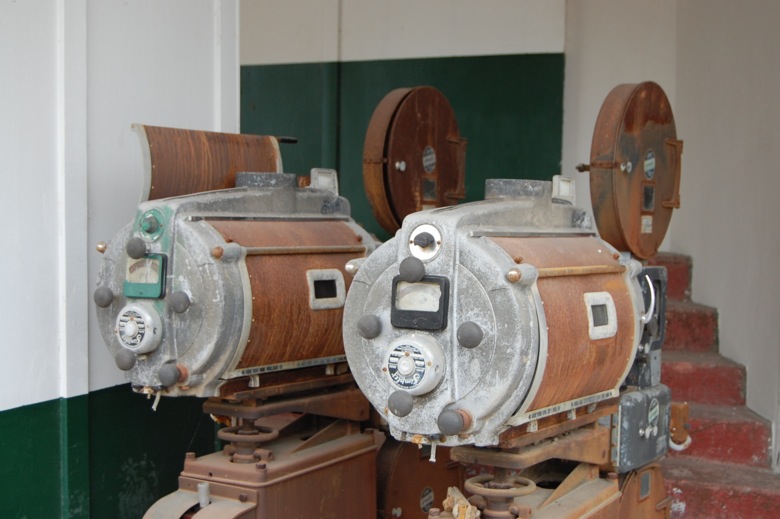 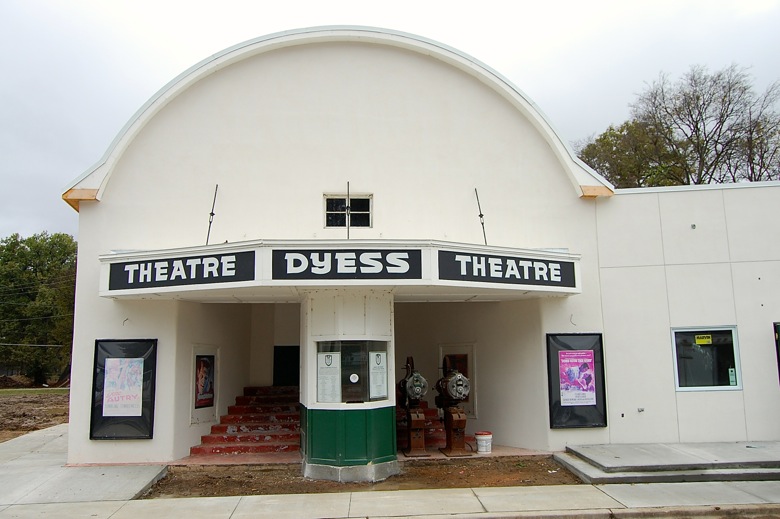 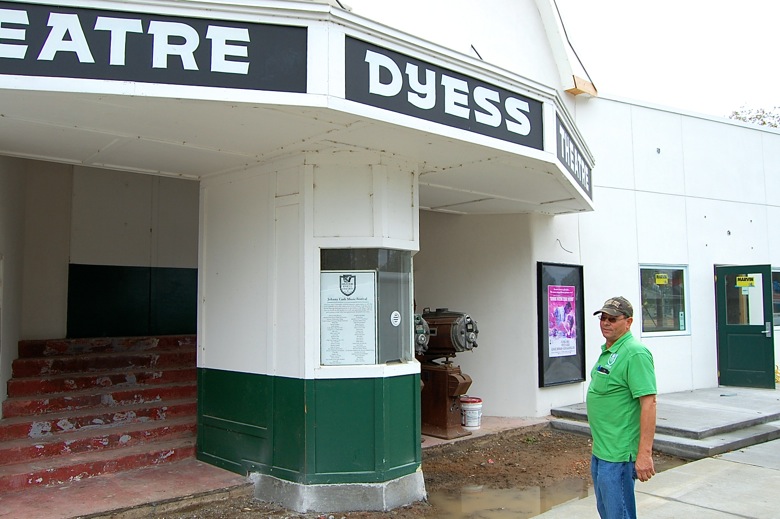 Our guide Larry Sims in front of the Dyess Theater 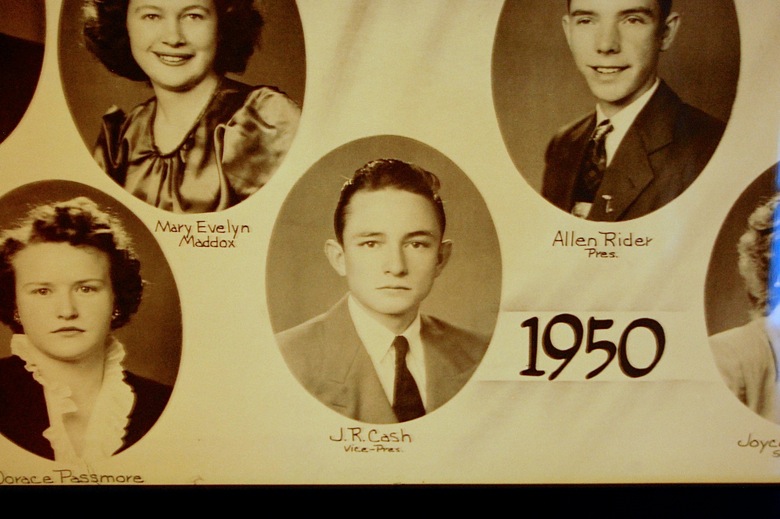 While the Dyess Colony & Cash Home are listed on Arkansas.com, there are no signs from the highway. I’m told they’re working on it but hung up in Government red tape.

Point your GPS to Dyess, AR and you’ll start seeing signs once you are a few miles off the highway. They won’t be the typical brown ‘historic location’ type you might expect.

There is rough gravel parking lot and a porta-potty by the Cash Home (map), but the road is rough, also gravel and muddy when wet. You’ll be better off parking by the Dyess City Hall (map) and getting a ride to the Cash Home (provided with your ticket price).

City Hall has room to park a couple of large RV’s and there are modern restrooms inside.

This is still-farming rural Arkansas, not a Disney-fried tourist experience. The roads are bouncy and imperfect.

We’ll take it over Disney any day.

Our thanks to the Arkansas Department of Parks and Tourism and our guide Larry Sims for his knowledge of the area. We finished up our night by watching Walk the Line just to complete the loop and see how the location had been used in the movie.

I like many - but have to choose Get Rhythm as my favorite: