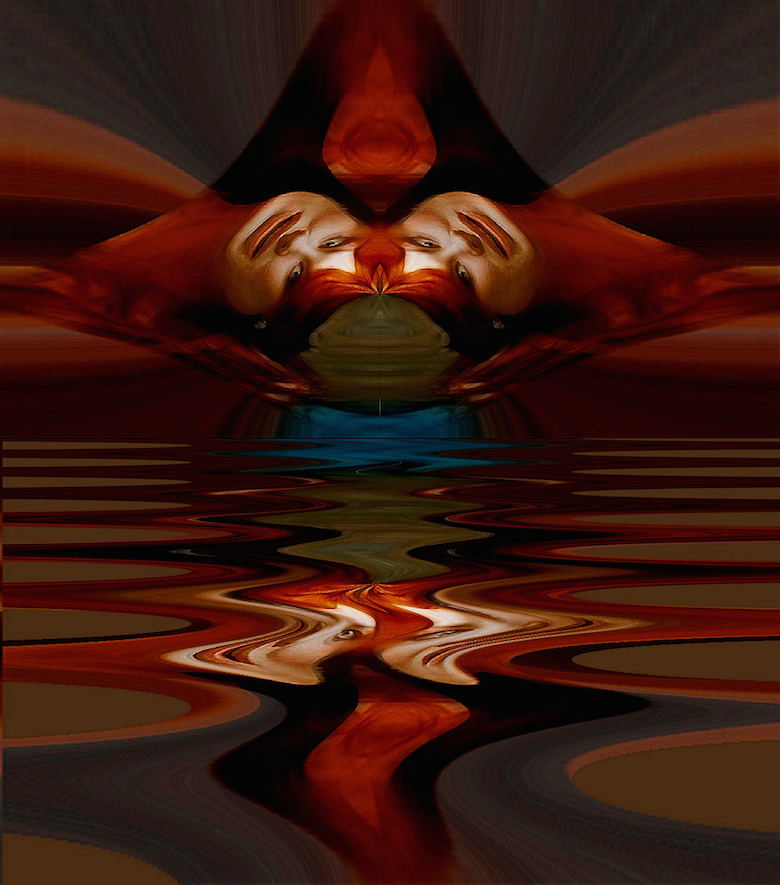 Editors Note: We're blogging through We Didn't Start the Fire by Billy Joel.

Heavy metal music started making an appearance in the late 1960s. The dark lyrics were cherished by teenagers, who thought that their lives were worse than they should be.

In 1984, a nineteen year old boy shot himself while listening to Ozzy Osbourne, and one of his lyrics

Where to hide, suicide is the only way out. Don’t you know what it’s really about?Ozzy Osbourne

A year later, two other young men shot themselves after a heavy dose of alcohol and Judas Priest. One of them survived, but ended up with many facial injuries.

There is a sub genre of heavy metal called “death metal”. Death metal bands’ songs focus solely on topics like death, blood and gore, zombie apocalypses, murder, and Satanism. One death metal band, named Death, wrote a lot of Satanism songs. Death is considered to be one of the pioneers of death metal songs.

There have been many debates about whether heavy metal has really pushed teenagers to take their own lives. Studies have shown that while the teenagers listened to dark lyrics, there were also many things going on at home. The two young men who shot themselves had abusive fathers.

Heavy metal hit its peak in the mid-1980s. When it started to decrease, so did suicide rates.