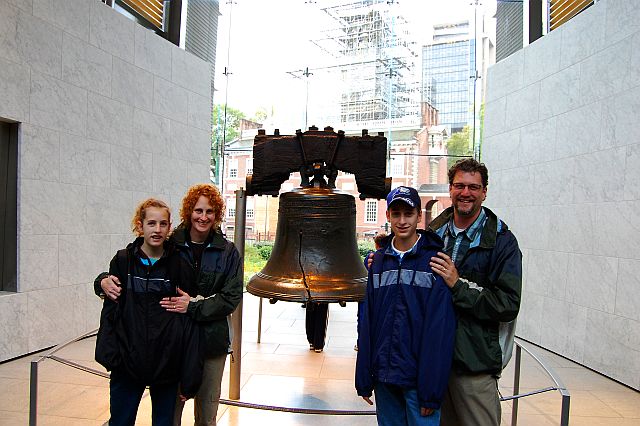 Boyinks by the Liberty Bell

Ignoring a forecast calling for 100% chance of rain, we scheduled our foray into Philadelphia. We had a bit of a late start, made worse by a much slower drive in than we expected.  Even though we were not in rush hour, traffic was heavy (at least to our suburban tolerance). We found parking under the Independance Visitor Center, and went upstairs to get oriented.

Tours of Independance Hall are free, but you do need a ticket which books you into a timeslot.  We had a short wait for ours and then shuffled in with Cobbs - the Ranger/Guide.

The main level of the Hall is divided into two rooms.  The first is a courtroom - very English style including the prisoner dock. The other side is the more historic room where the Declaration of Independance and Constitution were signed.  It’s always amazing how being in the actual physical space where these things happened adds a reality to them not experienced in just reading.  These rooms aren’t huge physically, but the historical impact of what happened within their walls is almost inconcievable.

As we exited the Hall it was raining pretty steadily.  We stopped to sample a Philly Cheese Steak sandwich, then walked past Benjamin Franklin’s grave, and then headed back to the Visitors Center.  Since it had free wi-fi, food, coffee, seating, and restrooms it provided a nice haven for the rest of the afternoon.

At 5:00 we walked a few blocks to where our ExpressionEngine Meetup was scheduled for.  We arrived early to get a hot meal, then visited with a great group of fellow tecchies for a couple of hours.

Traffic was bad again on the way back to the campground - it made for a late night but overall a great day in spite of the rain. 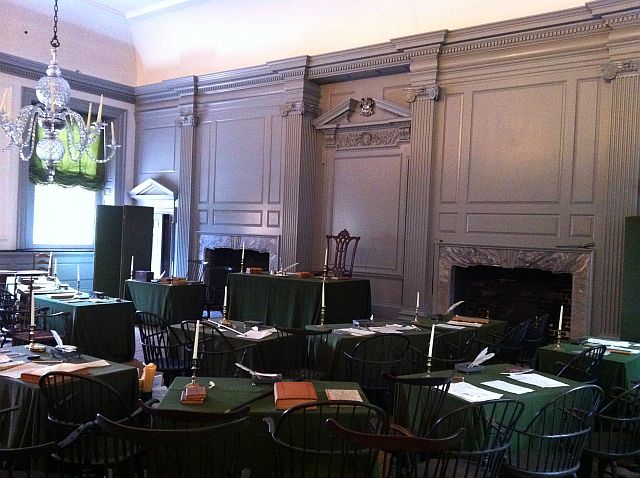 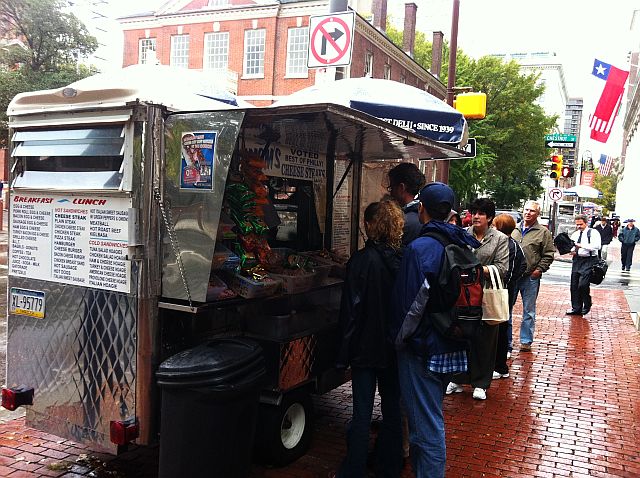 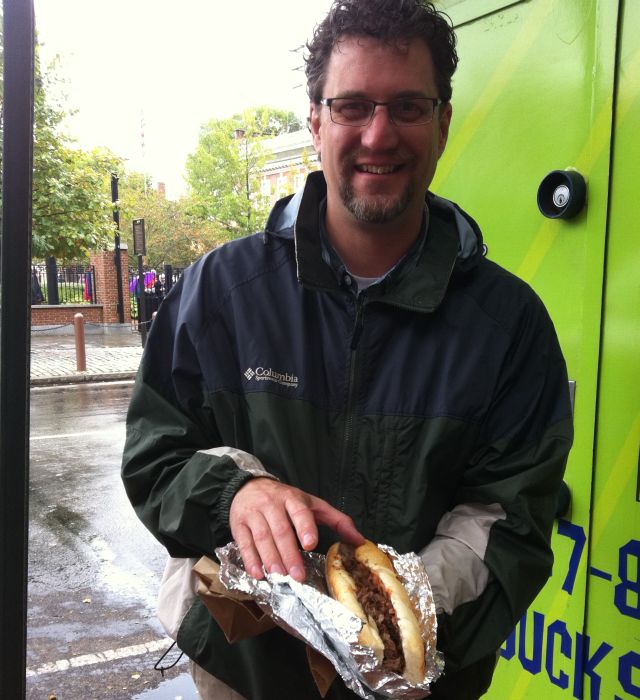 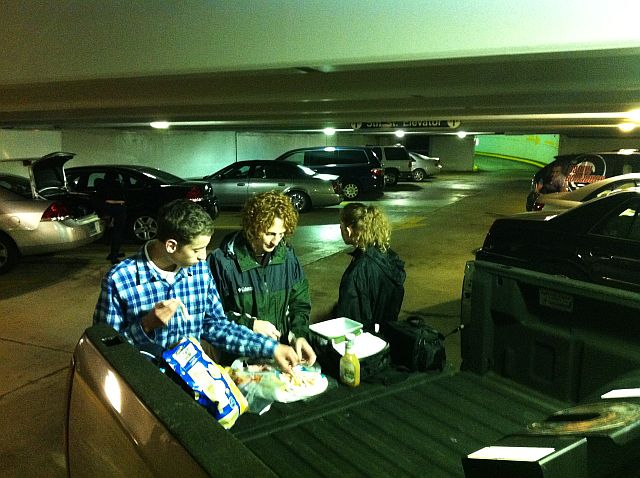 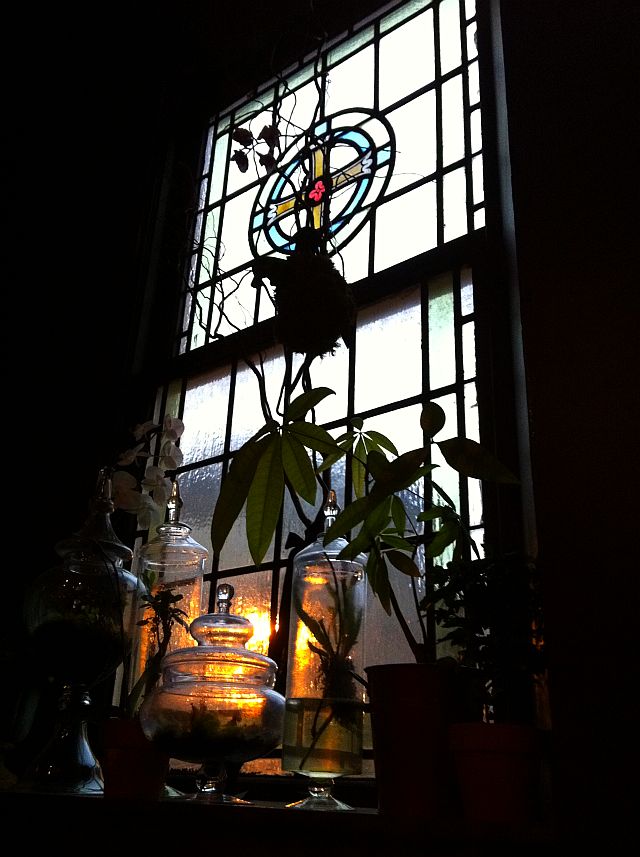 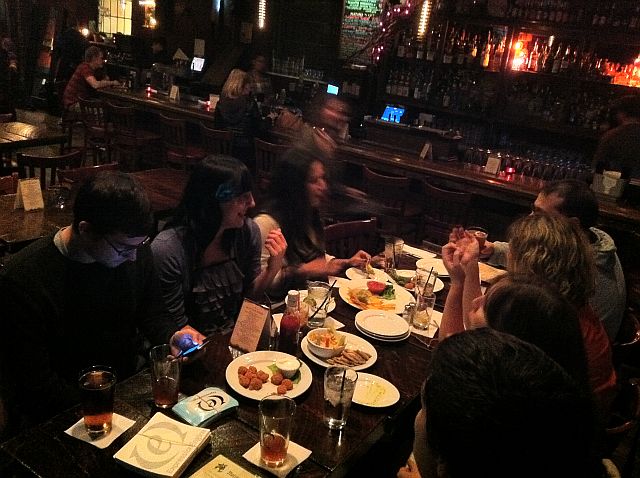