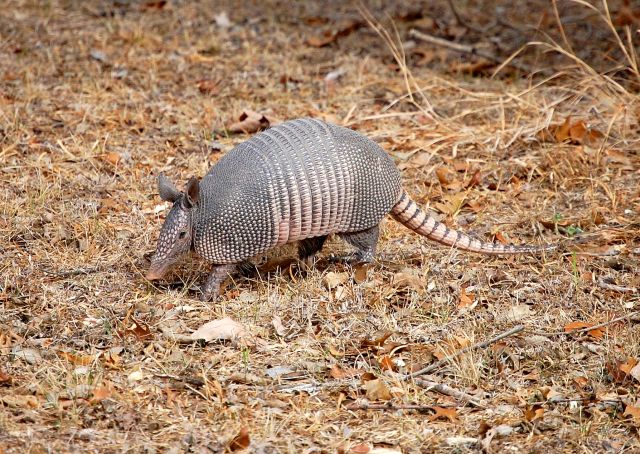 The route headed west out of San Antonio is a bit difficult to plan out.  It contains a lot of vast open stretches with distances between waypoints further than the 3-4 hours max we prefer to go on a given day.  We chose the Junction area as a easy first-day drive only being a couple of hours away.  The South Llano River State Park looked interesting so we headed there.  It turned out to be just the kind of small out of the way state park we’ve come to really enjoy.  This park is just a few miles off I-10, has a river (obviously) but also a large amount of land where they do wildlife management, and it’s also nestled into the Texas Hills so has some nice vistas.

Some highlights of this stop: 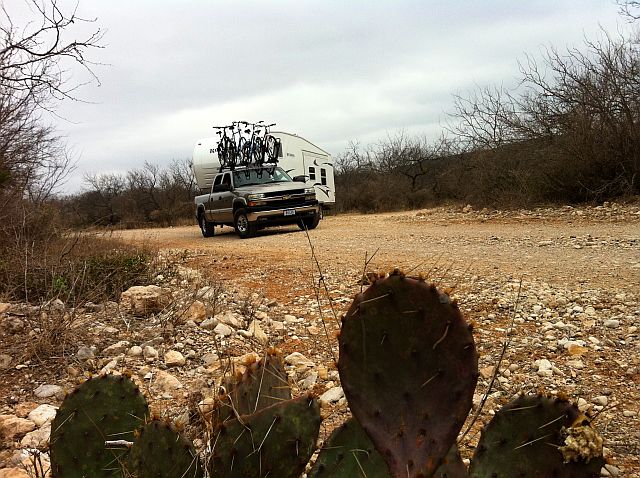 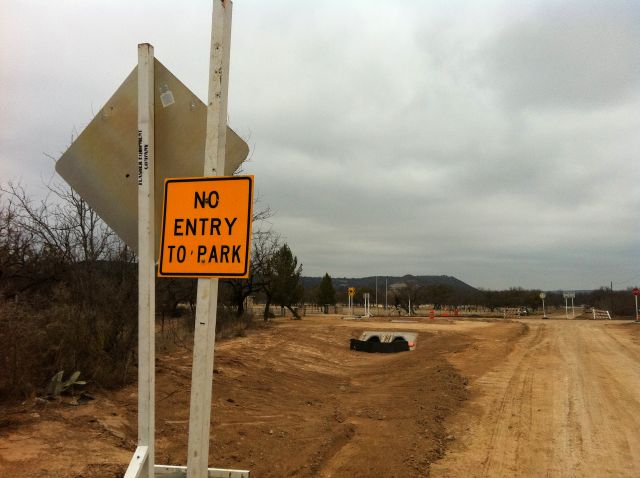 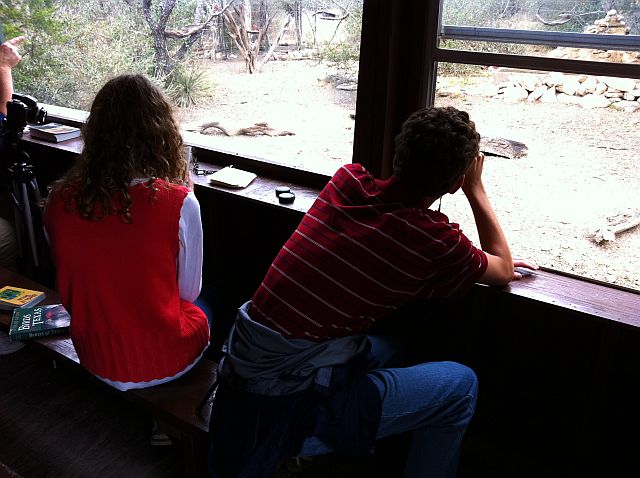 The kids in a bird blind 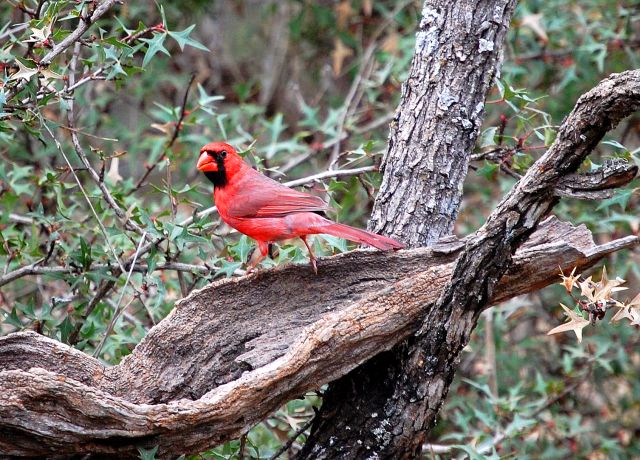 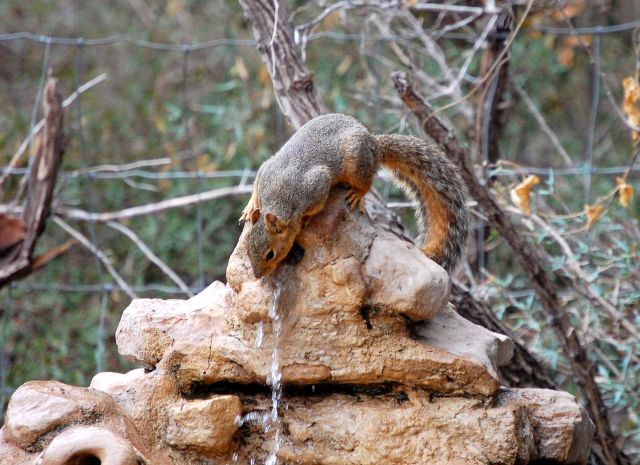 Squirrel gets a drink 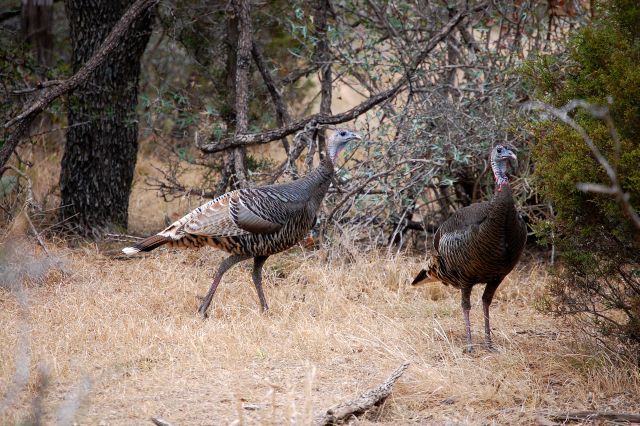 The park has hundreds of wild turkeys 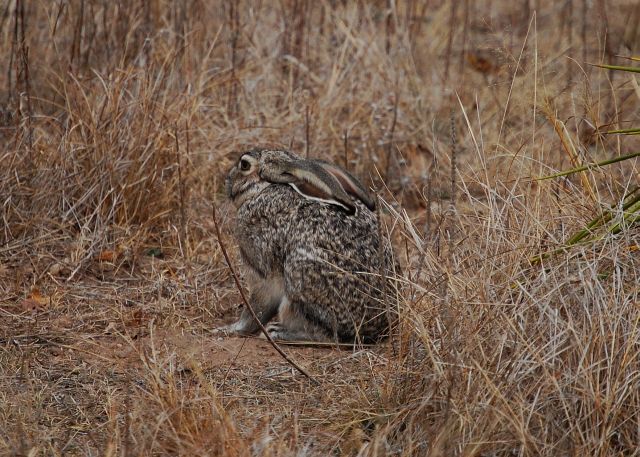 A jackrabbit - wish I had caught his ears up. 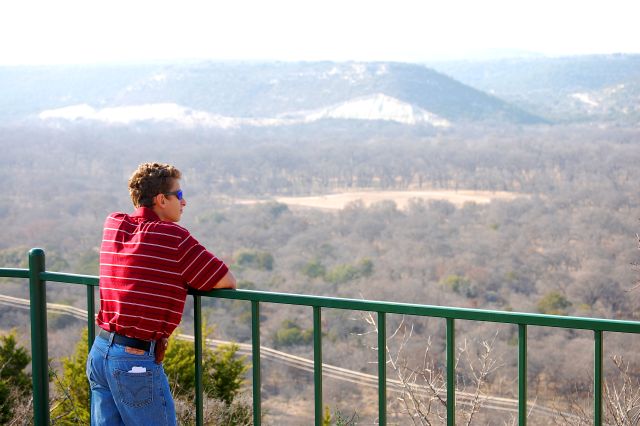 Data at the scenic overlook 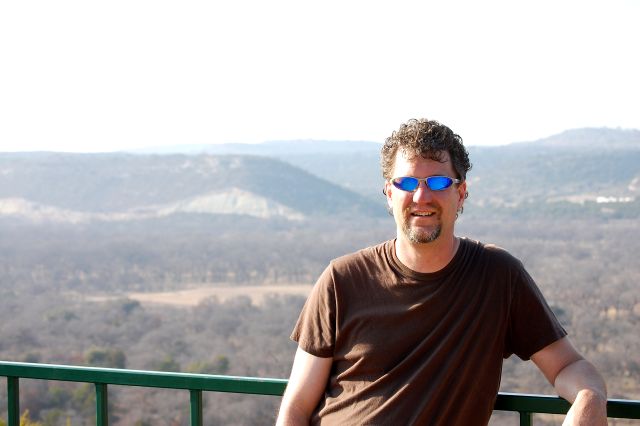 Boyink at the scenic overlook 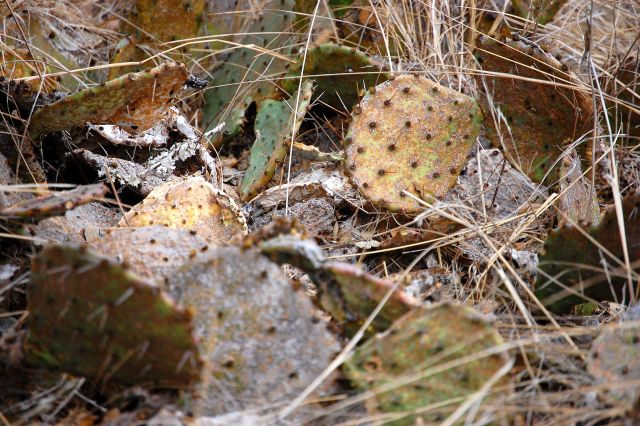 It is, of course, Texas 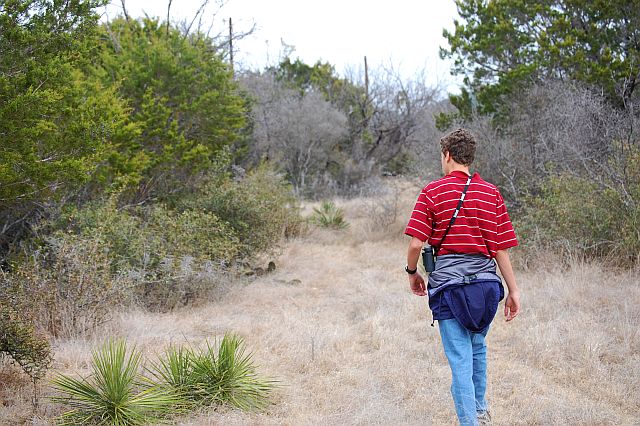 Data hiking in the brush and scrub