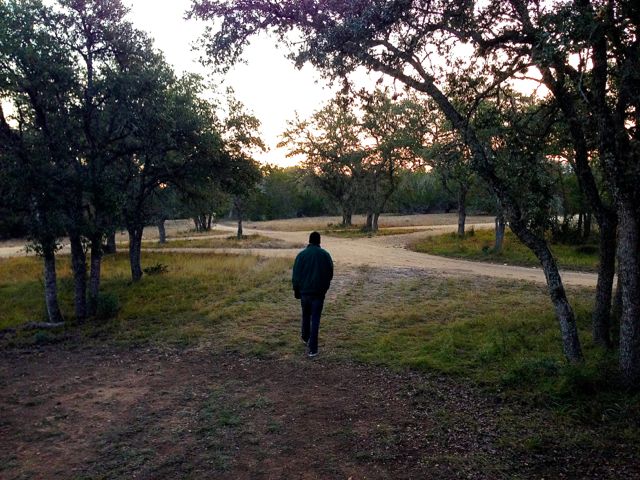 That was definitely a different experience.

For December and January 2013-14, we stayed on a farm in Utopia, Texas. One of the main reasons we did this was so I could get my first paying job. Those two months became a not-so-delicately imbalance of paid work and farm work. While the intention was four days of paid work a week, it turned out to be more like three, what with sickness/allergies, the very few nice days committed to farm work, and a couple family-related days.

Farm work was mainly focused on the greenhouse project, with occasional garden-related tasks thrown in. I wasn’t good at masonry, but one good thing came out of it - I know what I’m not doing for a career. The garden tasks were easier, mainly because they were less detail oriented - for those who don’t know, I am not detail oriented in the least.

Paid work also played on my lack of detailed-ness. I happened to arrive during cabinet installation, door hanging, and trimming, all of which is incredibly detailed. Luckily for me, my main jobs were getting the tools prepared for whoever I was working with at the time.

When I started in December, I arrived on the last day of the major cabinet installation. That wasn’t terrible at all, as I was simply pushing on different places until I was told to stop. After that one day, it was door hanging. Working with very thin trim and off-level jams, this was difficult. Trim would break, the door would sit off-level, the jam would be too skinny, etc. I think we had two doors go smoothly without issues. Those took most of the month, or maybe I’m forgetting things. Both could be possible.

In January, Mark hired Dan, a well-traveled man in his early 60s. He had the two of us work together for the entire month. During this time, we trimmed out the entire house - base, replacing cracked door trim, installing door trim in some cases, window trim, and every other type of trim imaginable used in this house. Dan was a great story teller - the trick was separating the truth from the not-so-true. For instance, I can believe he drove Grave Digger, but not so sure on being bitten by a rattlesnake in a tree in 24 degree weather.

The other great aspect - other than work, that is - of Utopia was the community of the Methodist Church we attended during our time. In fact, the last week we were there, I was able to perform one of my songs on a Sunday morning for the entire congregation. It was a nerve-racking experience, but so totally worth the nerves.

Our time in Utopia was an incredible experience. Thank you, Mark and Nancy, for hosting us, and, to you Mark, thank you very very much for letting me work with you. I learned so much during my time with Utopia Homes and won’t ever forget it.

One last note - one of the primary reasons someone has a job is the income, and I was no exception. What I did with that money was the exciting part. I’m going to Camp Acappella as a vocal percussionist in June! 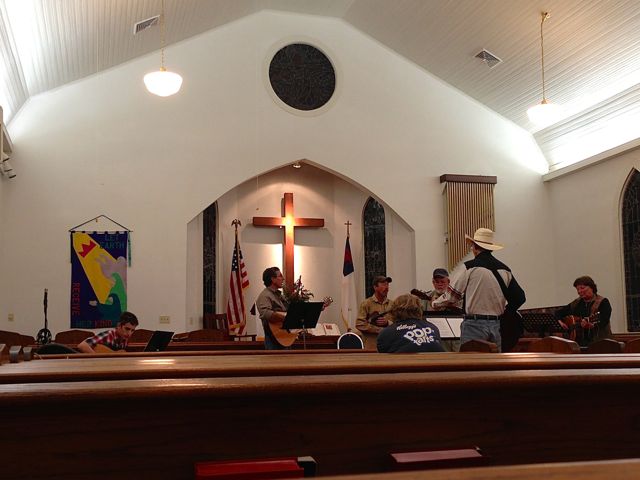 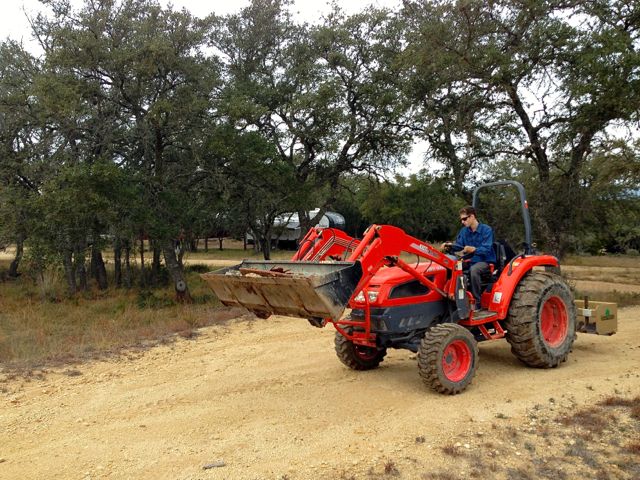 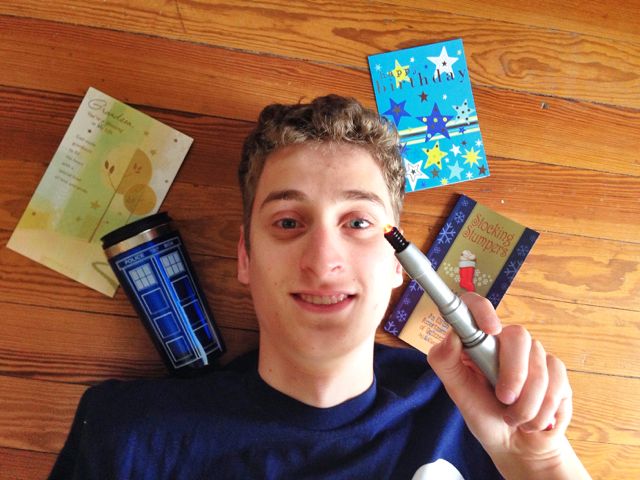 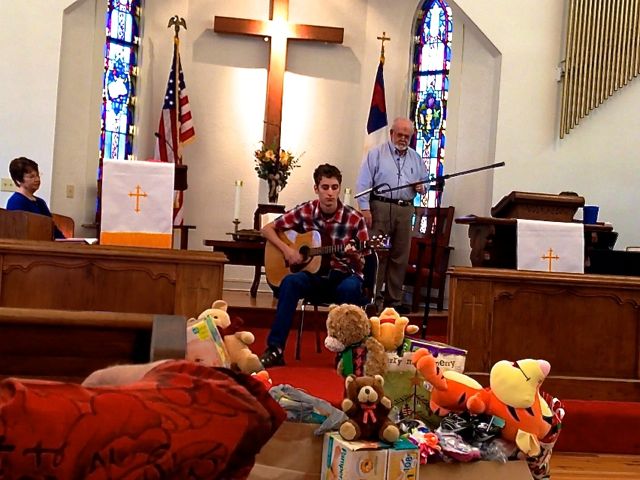 Harrison Boyink hit the road as a 13 year old and traveled fulltime for the next 5 years. On his own since age 18, he's now a twenty-something adult living in West Michigan. He's either working fulltime, in ministry through YWAM, or attending college for something music-related.